Why I Did a Juice Cleanse 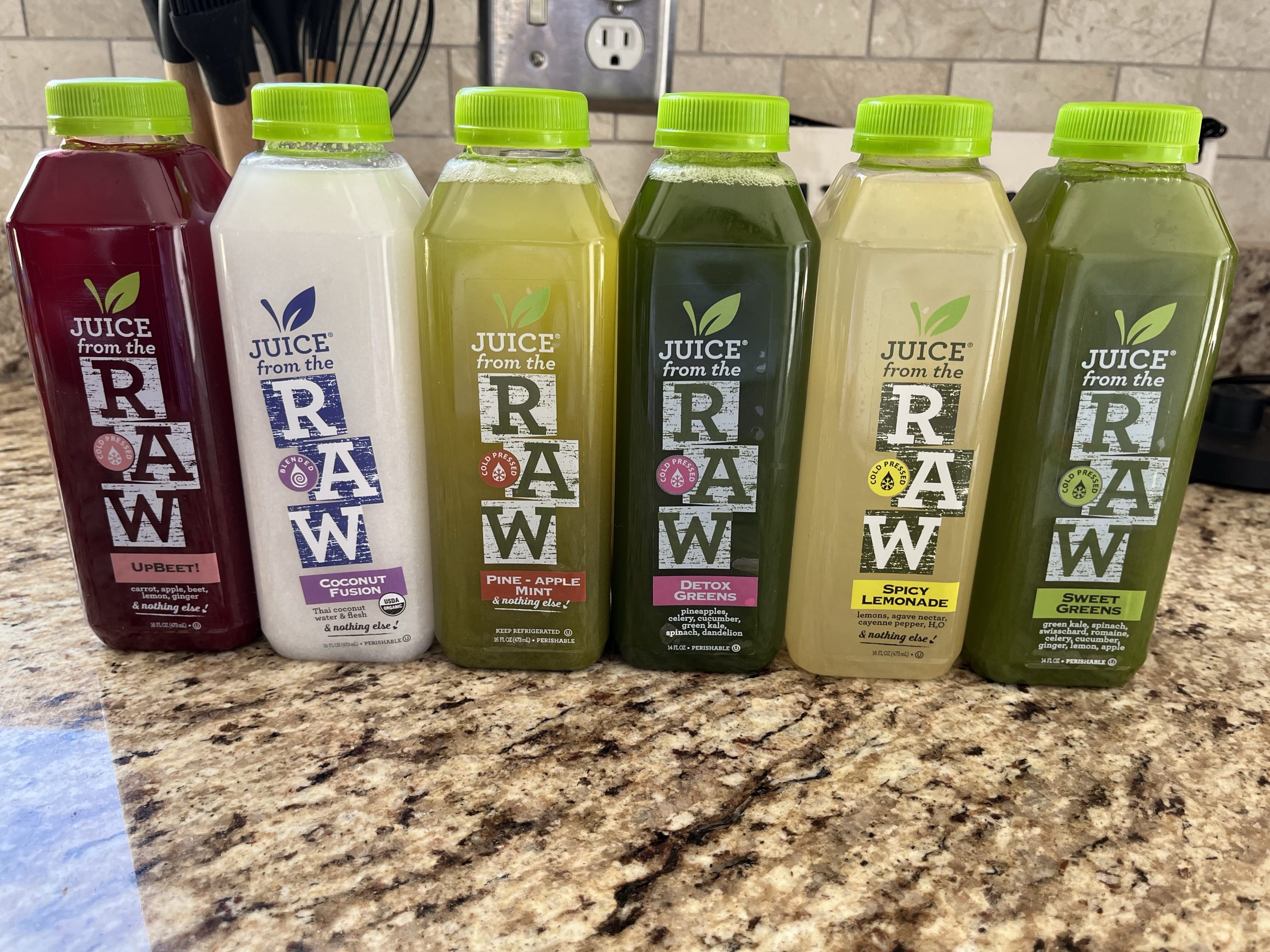 I recently completed a 3 day juice cleanse and I am so happy I did it! Keep reading if you’re thinking about doing a juice cleanse.

Between the holidays, trips, weddings and period cravings, I was having some serious gut health issues. I needed a hard reset to clean me out so I turned to juicefromtheraw.com. This was my first time doing a cleanse and I was excited but admittedly nervous.

The morning of day 1 was not hard at all, it was actually quite thrilling! I was sure I would be on the toilet every hour and drop five pounds right away. Ok, so I was a little bit delusional to think this but hey, my delusion got me to the finish line. By the end of day 1, I still felt pretty good. The flavors were pretty tasty so it made it that much easier.

Day 2 was a little bit harder. I woke up craving scrambled eggs but instead drank a coconut flavored juice for breakfast. By the afternoon I was starting to get a little bit hangry and almonds saved me! For this juice cleanse in particular, I was able to have water, fruits, veggies and raw nuts. I had an event to attend that night and while the event was fun, I was sad I could only eat cucumbers and tomatoes but those were the best cucumbers I had ever eaten! But between lots of water, juice and some veggies, I ended the night on a high note.

Day 3 was the absolute hardest. Potentally because I was so close to the finish line but also because I was on my cycle. That morning, I chugged two juices but still felt unwell. Because I was losing blood and had little nutrients I was extremely lightheaded. Pro Tip: make sure to cleanse before or after your cycle, NOT during. I ended up having to eat some eggs with spinach to breathe some life back into me. I kept drinking lots of water in conjunction with the juices throughout the day and decided to go to bed early.

After I completed the 3 day juice cleanse, I lost 3lbs. But the real results came about a week later. My stomach was flatter, my cravings were lessened, I felt better overall. Since, I have lost about 6lbs! I have noticed, I eat less now, I’m not as tired and it’s easier for me to workout, my gut health has improved. 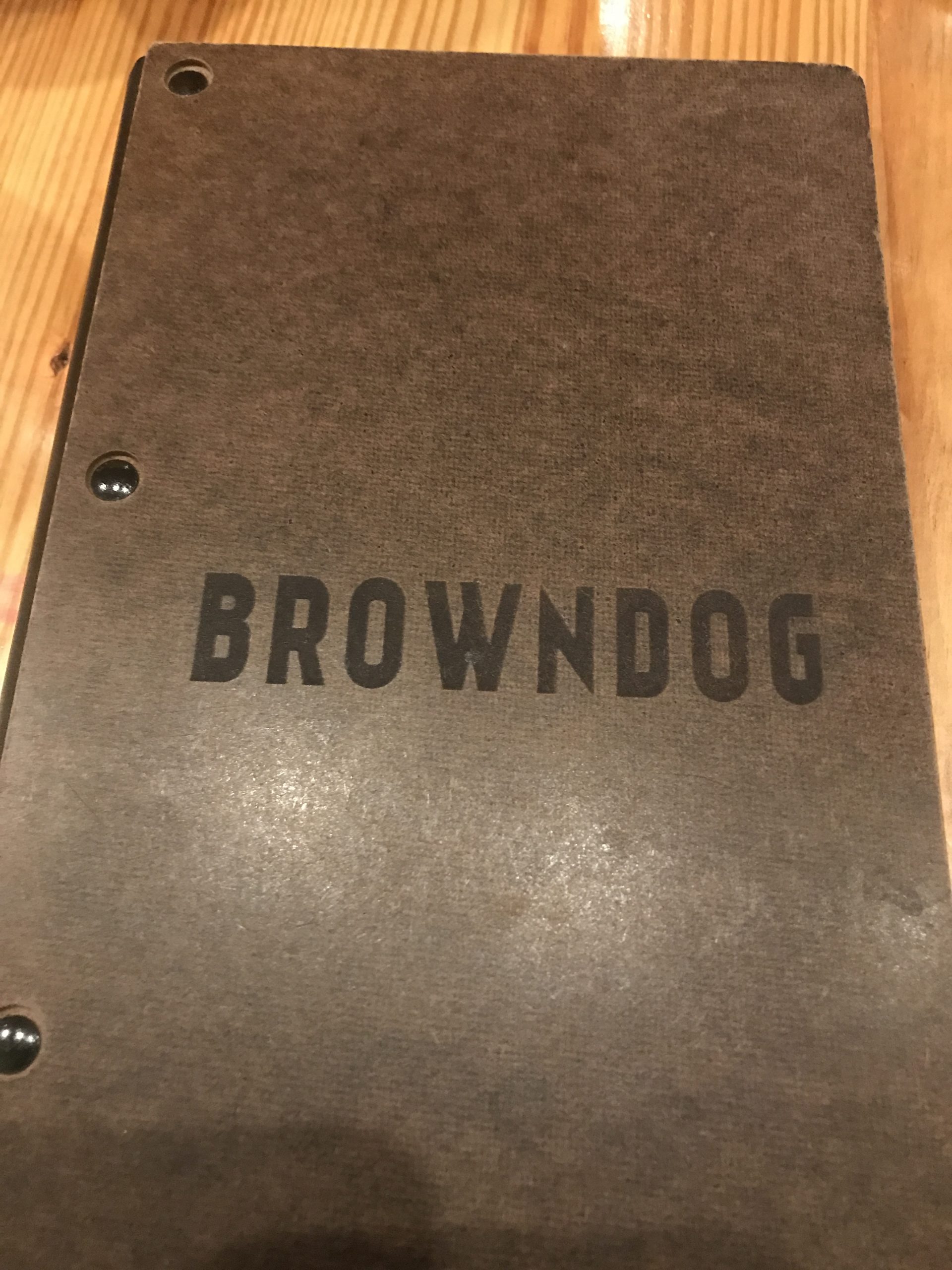 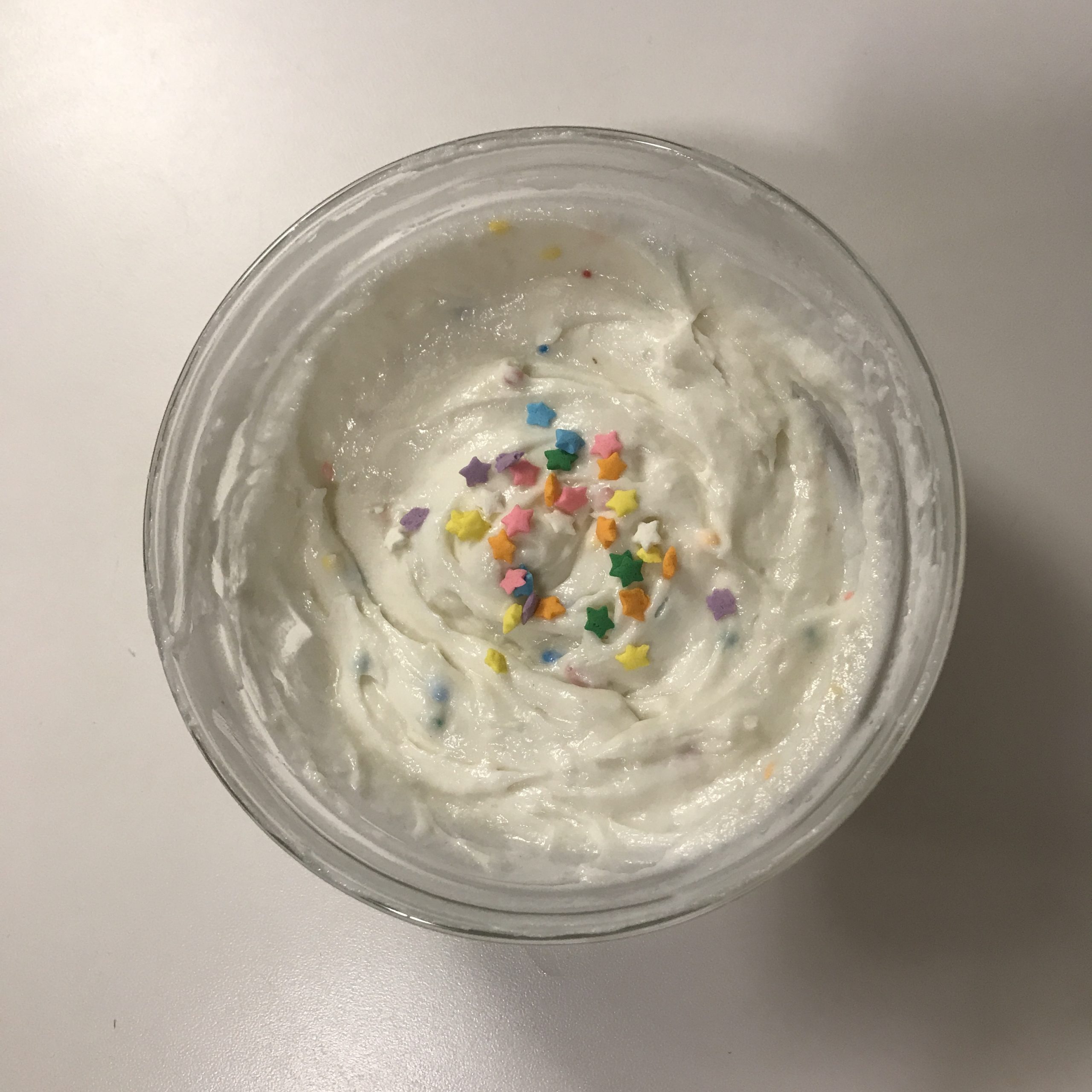 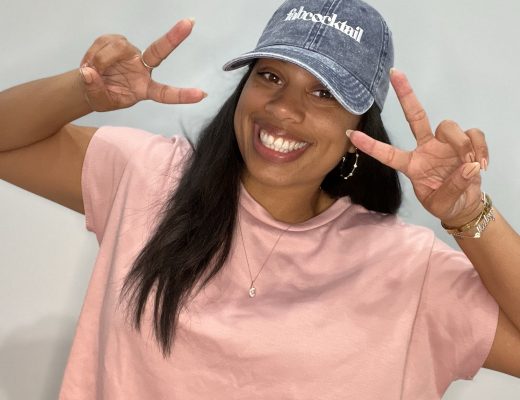