I remember so vividly my mom, grandma, and grandpa sitting me down smack dab in the middle of my 6th grade school year and telling me I would no longer be attending private school, and the next week I would start public school. Public School?! Having gone to private Christian and Catholic schools since Kindergarten, I just assumed that public school was a revolting place where kids who weren’t smart had to go. Obviously I was 100% wrong and completely naive. But little did I know, that was one of the best decisions my mother ever made for me as a parent.
I was placed in the Southfield public school system starting off at Birney Middle School and graduated to Southfield-Lathrup High School where I spent some of the BEST years of my life! A decade and some years later (holy crap, I’m getting old), after first walking the halls of Southfield-Lathrup High School, the widely recognized school that I proudly graduated from, will be closing at the end of the 2015/2016 school year. 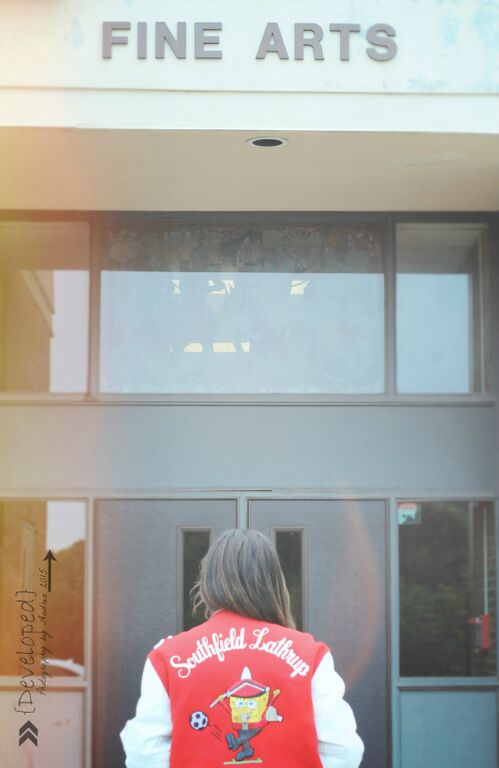 Southfield-Lathrup created so many opportunities for me and every graduating class since 1967. It is where I found my love for the arts and made long-lasting friendships. As a member of the Fine Arts Academy at Southfield-Lathrup, I was on the yearbook staff, a musician, a flag girl, a secretary, a techie, an honors students, a soccer player, and a hard core Charger! I made the best of my years at Southfield-Lathrup and met some of the coolest, most inspiring people. 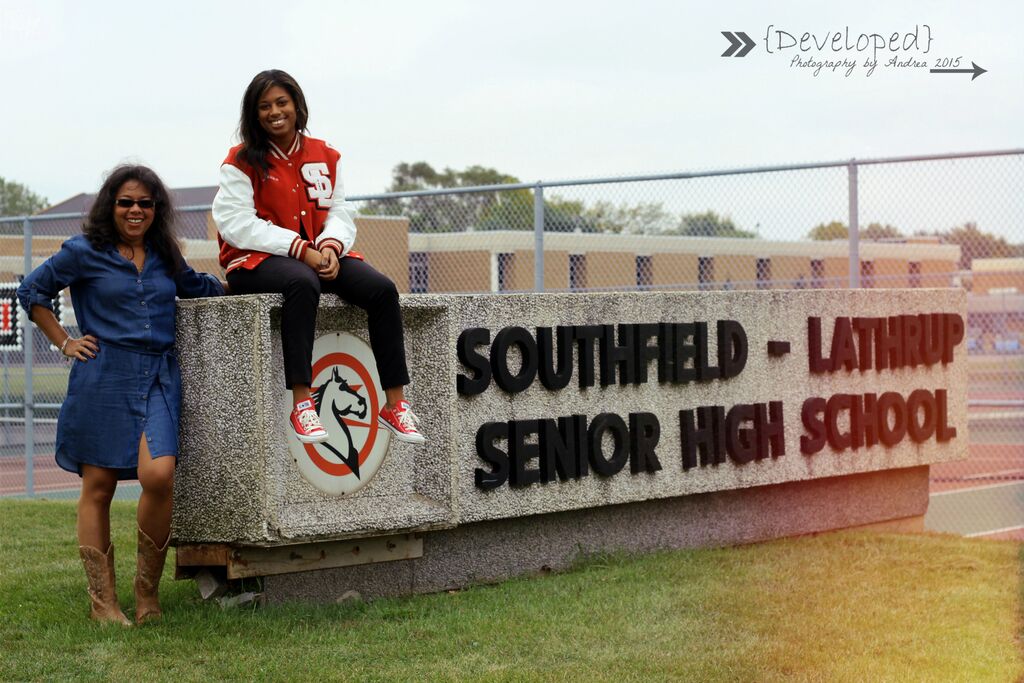 As the years have passed and I am fully immersed in adulthood, I look back and think about how blessed I am to have had time at Southfield-Lathrup High School. The halls of G-wing, the involvement of my teachers, and of course, my mother, have played a major role in the person I have become today.
Thank you, Southfield-Lathrup for giving me four AMAZING years. While your existence will soon be a memory, the memories will be fond. So long, Southfield-Lathrup! 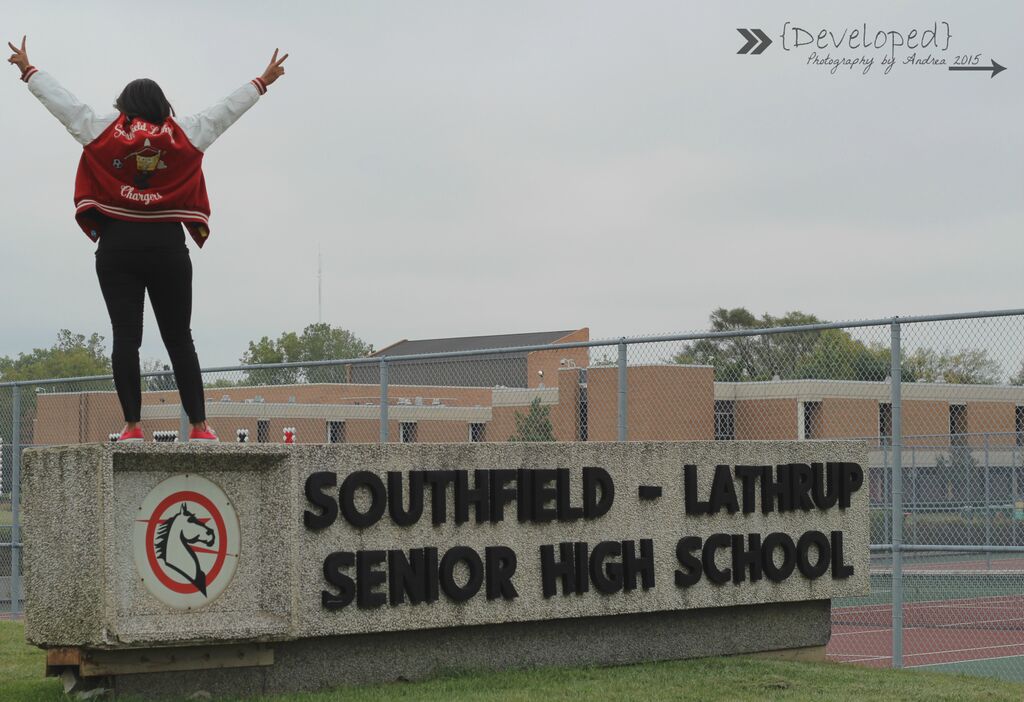 Photo Cred: Developed. Photography By Andrea (Thank you for sharing some special final moments with me!)
*Thanks for reading; you’re F.A.Bulous 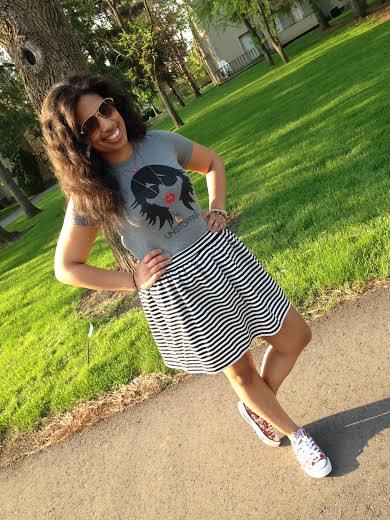 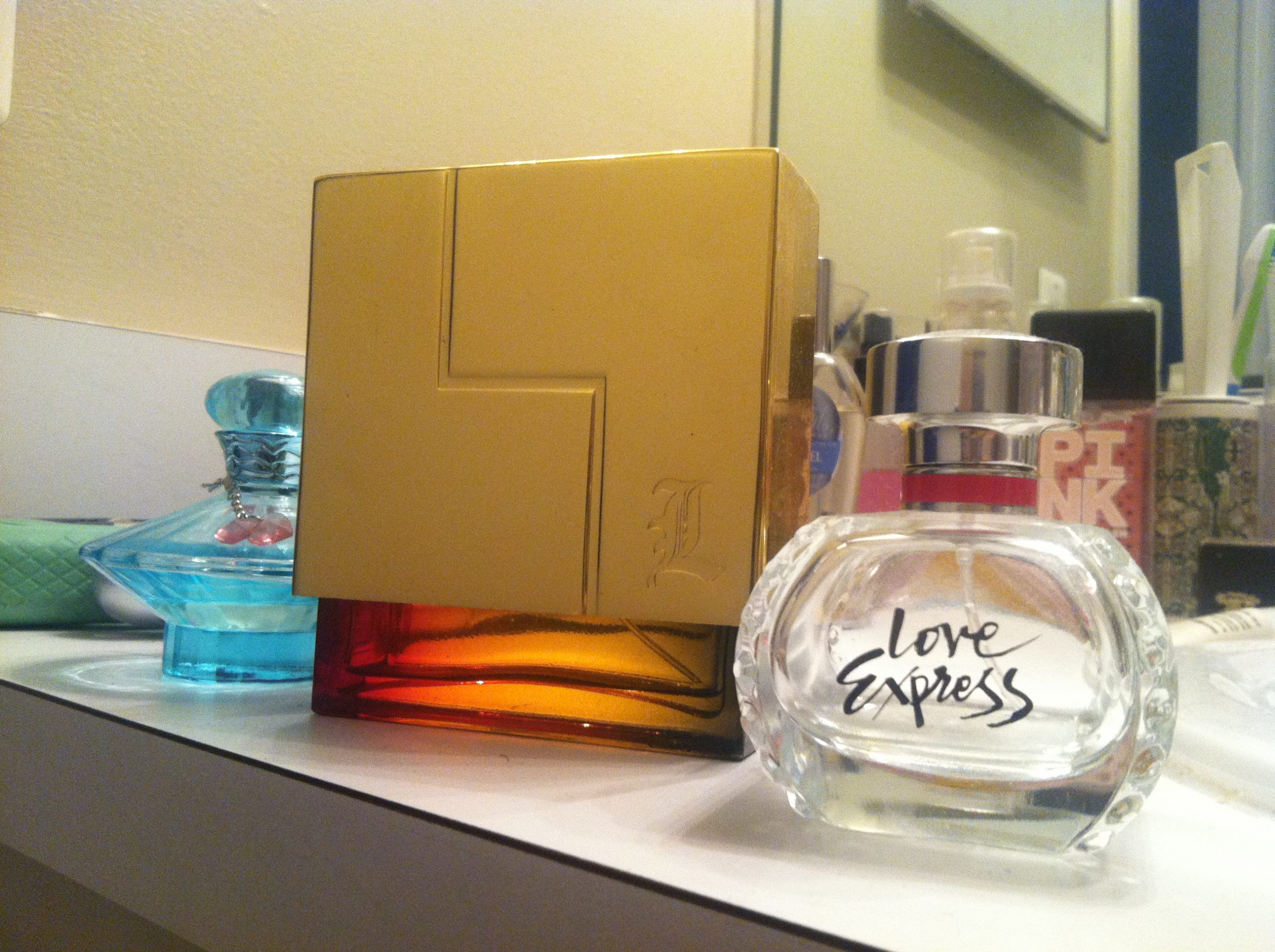 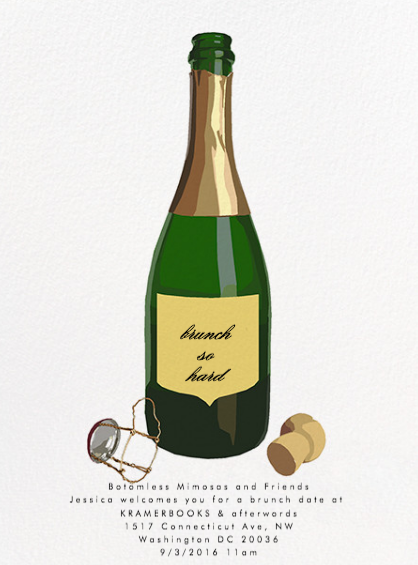 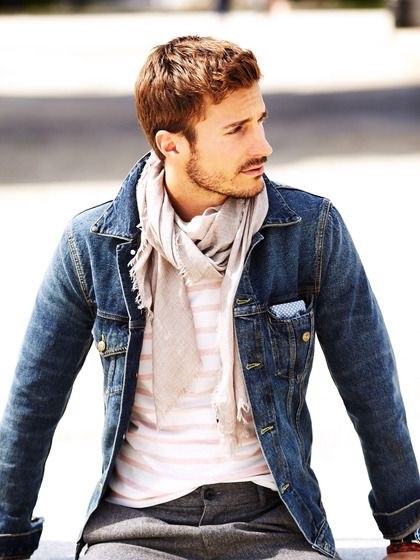 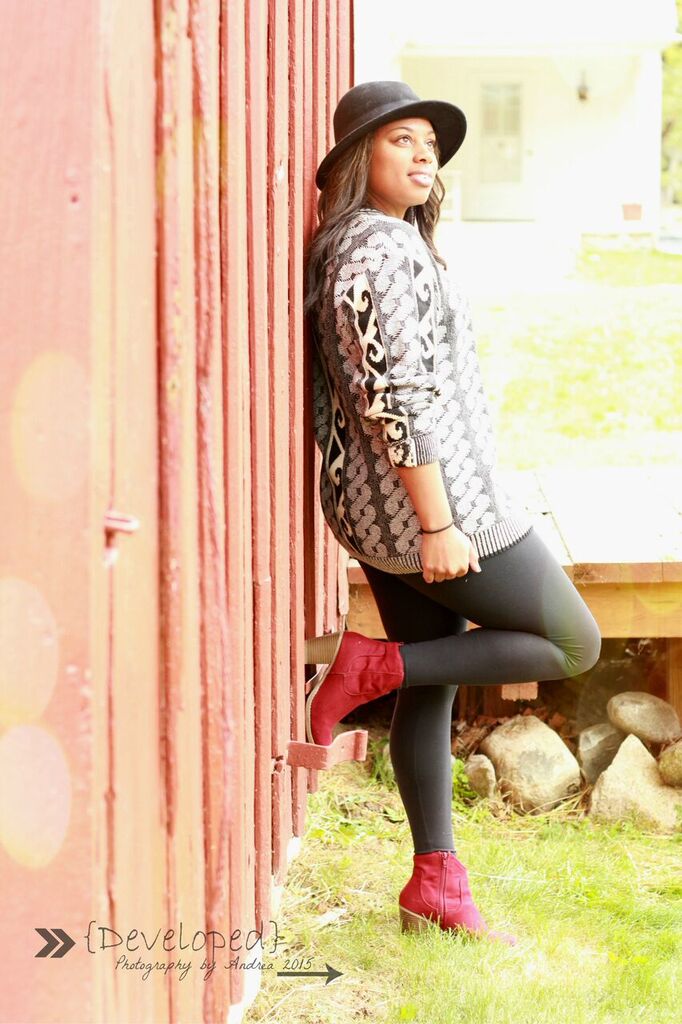