One of the most surprising things about anyone who gets a car is that, after a while, many people start to develop that sense that they always have the right of way on the road or are invincible and so they become more aggressive as a result. It’s not something we can necessarily get to the bottom of, especially when it comes to road rage and aggression behind the wheel. Perhaps there are too many cars on the road, or perhaps we’re feeling too tense in life, but regardless of the cause, we all need to figure out how to keep this sense of aggression down. If you have been dishing out plenty of road rage, here are a few things that you may want to consider.

It Is Not Personal!

If there is someone in front of you that is going less than the speed limit, you’ve got to consider it from their perspective. If they should be doing 30, but are doing 10, it’s very likely that they are looking for an address or they are a new driver getting to grips with a new car. The fact is that so many car accident lawyers encounter cases with aggressive driving being one of the culprits. So many people think they can get away with it, but you could always find yourself getting prosecuted as a result, so just take a breath and look at it from their perspective.

You have never been the perfect driver, and if you have made more than your fair share of mistakes, you need to cut the driver a little slack. If the other driver is irritating you, the fact is that you are not going to make the situation any better if you get frustrated. People are not very forgiving these days, and it’s probably due to the fact that they are in a rush everywhere. So many delivery drivers find that they’ve got to hit a certain quota, which means that they take liberties on the road with a sheer disregard for other people’s safety. If you are more than happy to be frustrated and aggressive with other drivers, don’t be surprised when they do the same to you! If you’re going to dish it out, be prepared to take it.

Allow Time for the Journey

One of the main reasons we find ourselves plagued with road rage is because we are in, one way or another, anxious. One of the biggest triggers of this, when we’re on the road, is being late, so if you are running behind on the road you can see other drivers as obstacles in achieving that goal. Therefore, if you need to make a long journey, allow yourself plenty of time for it. Because when you are going somewhere you don’t know, you’ve got to plan ahead. Knowing where you are going, but also the way you’re going to get there will remove any sense of uncertainty. As a result, you won’t feel as tense and it will reduce your likelihood of being aggressive.

Think Beyond Your Aggression

What do you actually know about the other driver? The fact is you don’t know why they are behaving the way they are on the road. If you think that they are in the wrong and you are being aggressive, shouting, and honking the horn, this is going to escalate the situation. Anywhere you go in the US could mean a situation gets tense really quickly, especially in countries where drivers carry guns! If you are being aggressive to another driver, you have got to take a solid look in the mirror and think about what that person is actually like, and what if they are more than happy to escalate this beyond mere passive-aggressiveness on your part?

The fact is that road rage is something that’s escalating everywhere. There are so many parts of the world where people feel that they are completely justified in being aggressive, rude, and threatening. But the reality is that if you bumped into somebody in the street you would not start shouting and being incredibly aggressive to them! It’s so important that we all learn from these types of situations. If we get too frustrated, this doesn’t just make us aggressive and not help the situation, but it’s going to increase the chances of an accident. If we ever feel stressed, this is not going to help us in the long run. Road rage is just another form of passive-aggressiveness. If we really want to do more to help everybody else, we’ve got to look at ourselves, and if we are constantly like this on the road, we have to really think about what kind of person we are.

Annoying Areas Of Your Business And How To Manage Them 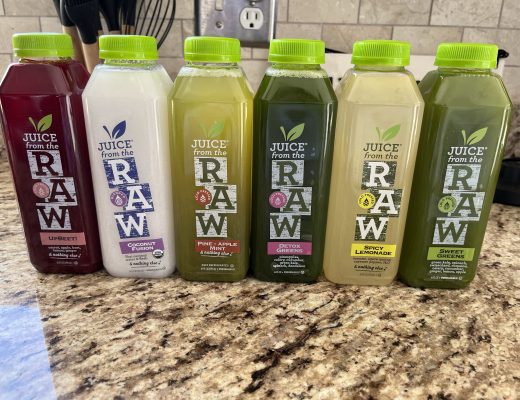 Why I Did a Juice Cleanse

Precautions to Take When Purchasing a Used Car

The past few years have been so different than any

Tokyo Drifting! But am I right?! 🤣 Don’t you

When I was younger I used to figure skate competit

Wanna catch a vibe? Things to do in #Detroit. Wha

Unboxing my @brandonblackwoodnyc! Isn’t she pret

Now that the election is over and the texts and ca

Happy Friday! …or whatever day it is when you’

Is it just me or do you immediately start acting d