4 Reasons We Should Embrace Our Inner Geek 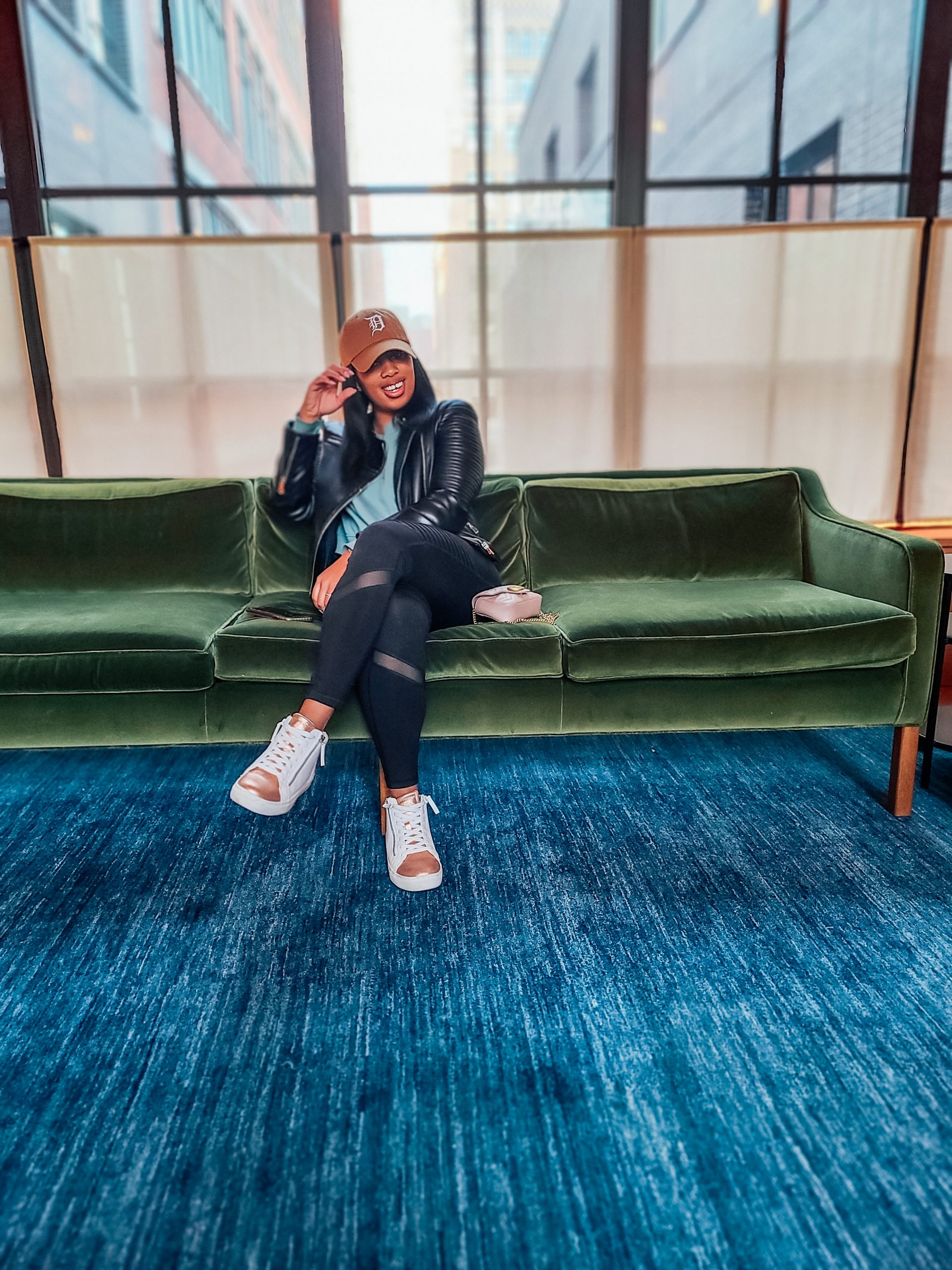 Whether it’s in fashion or in life, we must learn to embrace our inner geek. For many people, the idea of being a geek is something that is akin to being an outsider. But let’s get away from this stereotypical perception of the geek being someone who is ostracized from society. Stylistically, it’s about being you, and nobody else. Let’s show you the benefits of embracing your inner geek.

The Cool Subdivisions of Genres

Whether you are aware of SkullSplitter dice or you have a vested interest in Warhammer, these things aren’t strange anymore. We’ve seen shows like Stranger Things bring Dungeons and Dragons front and center, and the Lord of the Rings is infinitely cool now. The geeks have officially inherited the earth! Also, whatever your interests, whether it’s comics, fantasy football, you’ve got conventions dedicated to the cause, it’s a wonderful way for you to meet people who have the same interests as you. All of a sudden, you’re not alone.

You are not mainstream, and this means you are you. Whether you like the fashion getup of Jodie Whittaker’s Doctor Who, the most amazing thing about style as far as being a geek is concerned is that you can do whatever the hell you want! So if you are looking to mix leather with Doc Martens, and dye your hair three different colors, go for it! You don’t have to be mainstream, and you don’t have to be “weird.” We need more unique people in this big wide world like you!

Something that we should all consider because if we learned to embrace our inner geek, we stop worrying that we need to represent ourselves in a certain way. By hanging around with people that appreciate you for who you are, means there is no superficiality. You get to hang out with people who you dearly care about, and care about you.

The Hobbies You Partake In

The great thing about your hobbies is that there are other people who share the same interests as you. While you may struggle to find someone within your 5-mile area to share your passion, there are more people on the boundaries of life than you realize. Unless we sided with the cool kids, we all felt like an outsider. Now, being the outsider is cool. We do not have to stick to these weird fringes.

It’s official, the geek has inherited the earth. If you want to live life to the fullest, be original, and actually be cool now, the idea of the geek being an outcast is far from the norm. Now, we’re finding that the bullies and unoriginal people are the outcasts. It’s a fantastic time to be a geek now that the word “geek” does not have negative connotations. It’s about realizing that a significant passion for a subject that isn’t popular in the traditional sense can expand into other areas of your life and enrich you.

How to Have That Serious Talk With Your Parents About Aging

5 Ways to Make Yourself Useful in this World 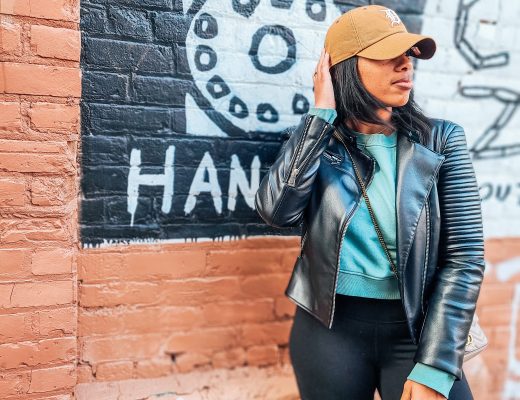 5 Ways to Amp Up Your Self Care Routine

4 Ways to Boost Your Confidence

Life is chaotic. Here’s a reel so you don’t fo