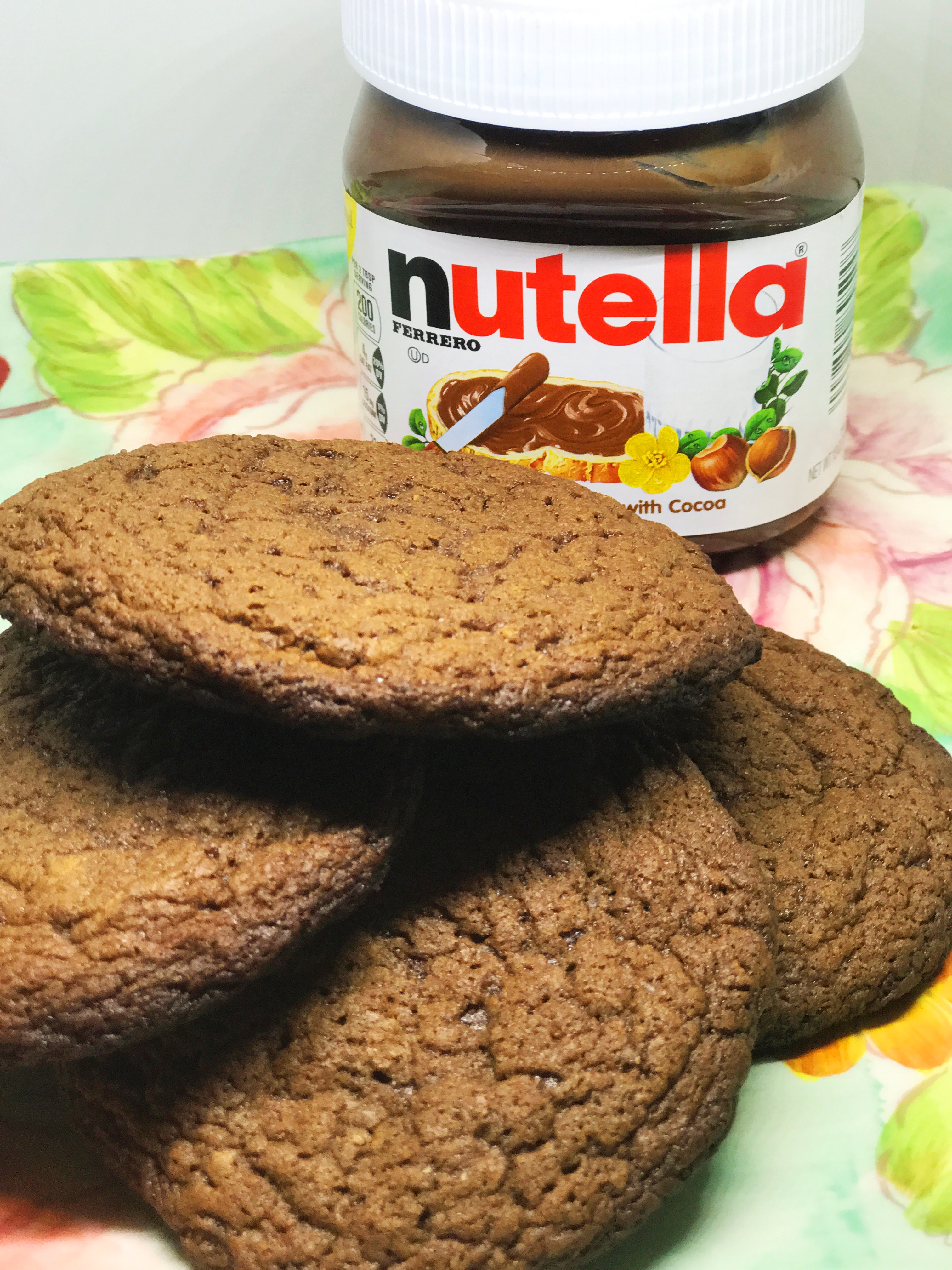 What’s better than Nutella? Let’s be honest, not that much! Ok, maybe that’s an exaggeration, but you’ve got to admit it’s quite tasty. 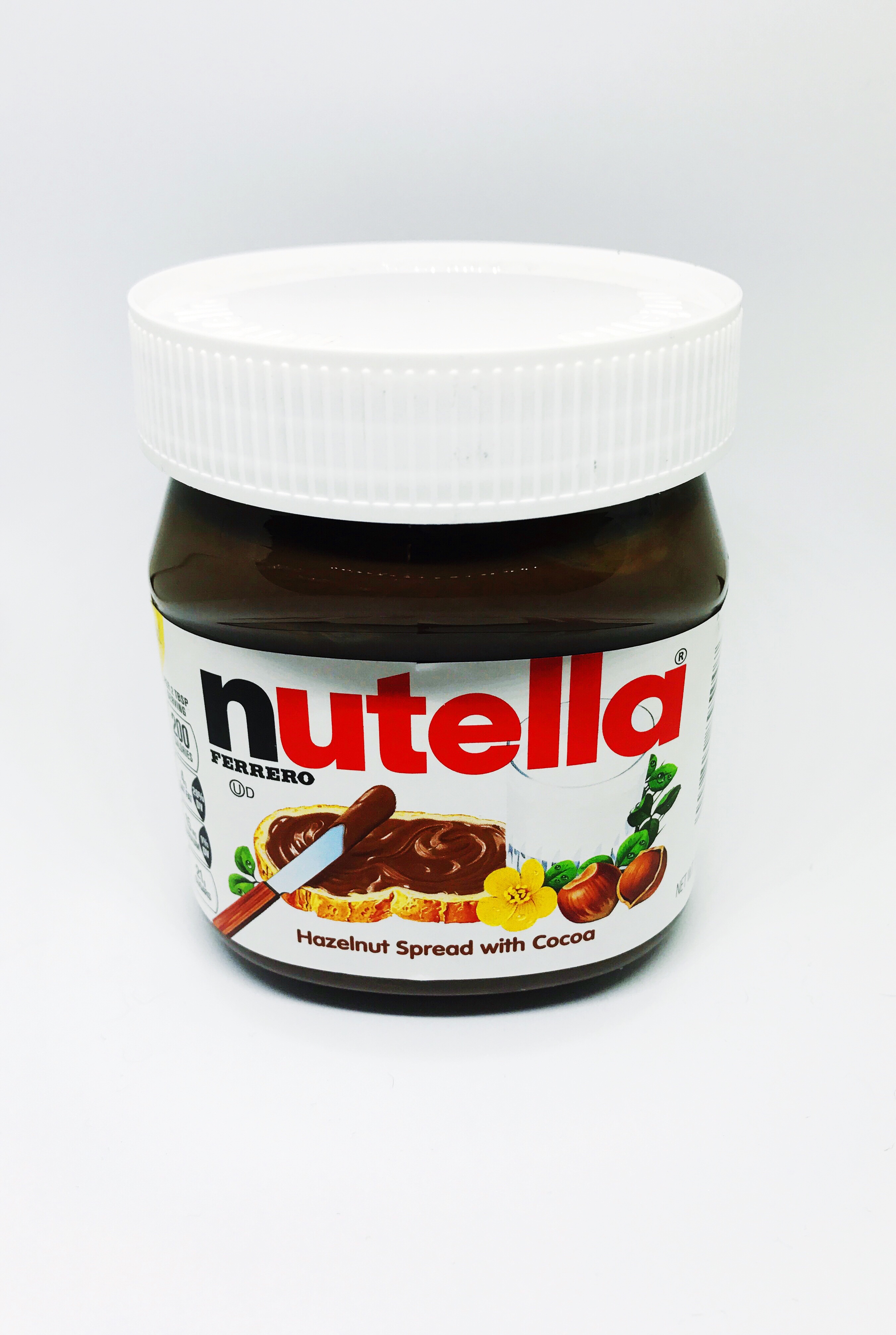 After a pretty chill Sunday, and watching a few hours of the Cooking Channel, I ended up in a baking mood and wanted to bake something I’d never made before. I randomly had a taste for Nutella so I scrolled through Pinterest to find a good recipe and whipped up some Nutella cookies. If you’ve read any of my other food posts, you know I’m a firm believer in making a recipe your own, so I merged a few Nutella cookie recipes together to create my own. 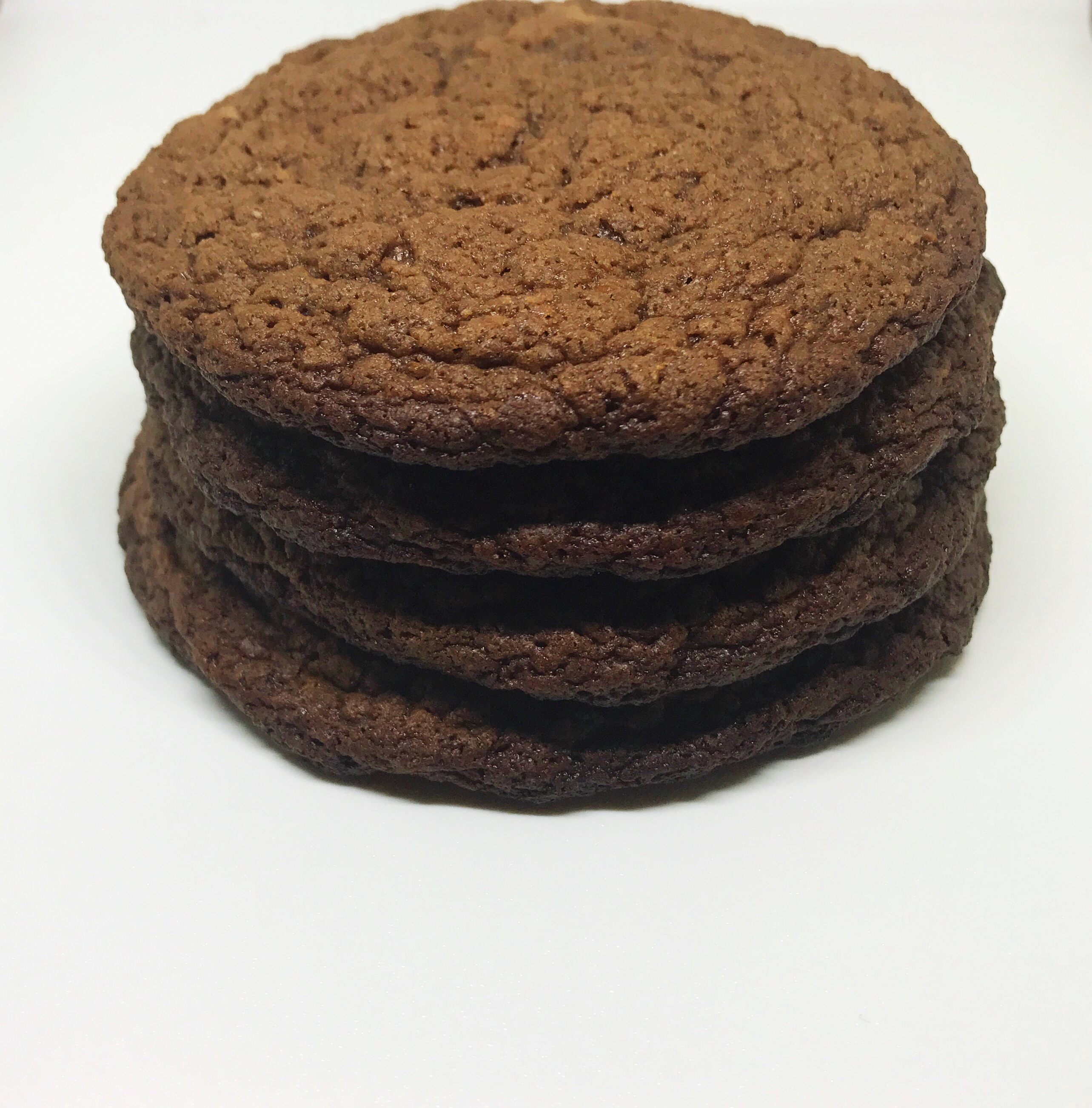 Pro tip 2: Don’t want to shell out almost $4 for Nutella? Walgreens carries a just-as-tasty hazelnut spread for less.
**Thanks for reading; you’re F.A.Bulous 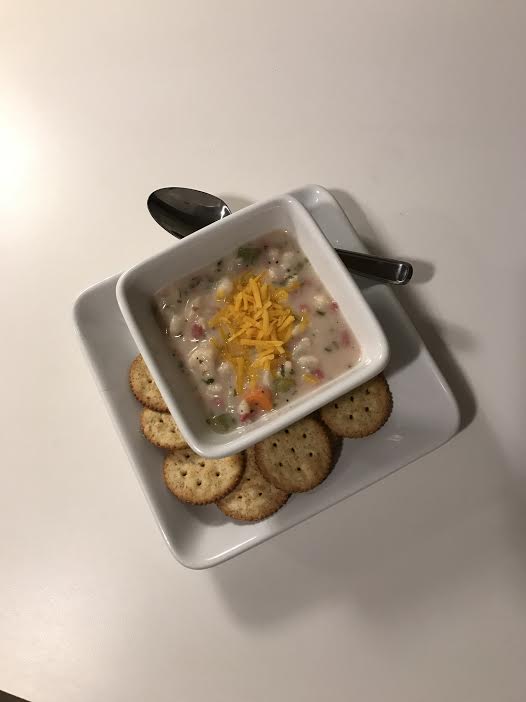 How to Make Cauliflower Fabulous 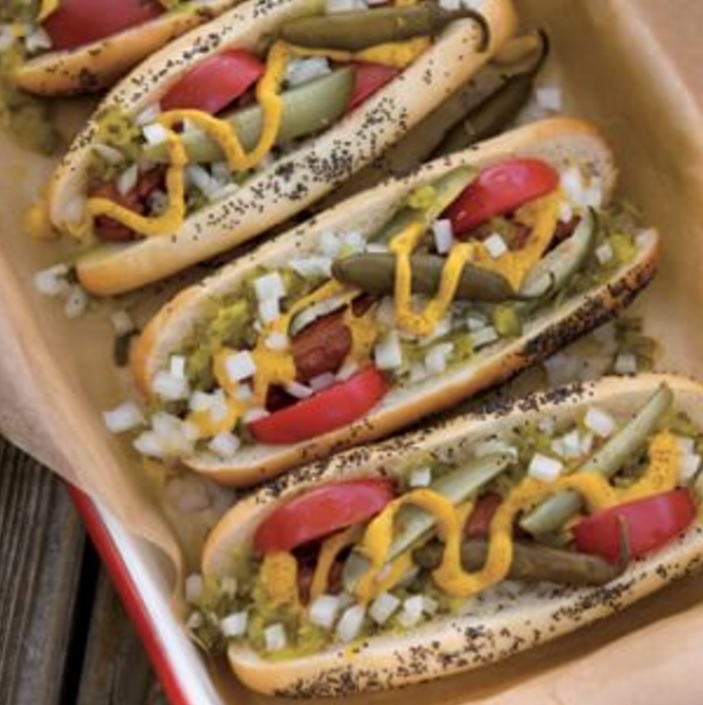 Recommendations for the Best Places to Travel to, For the Best Food You Will Ever Taste 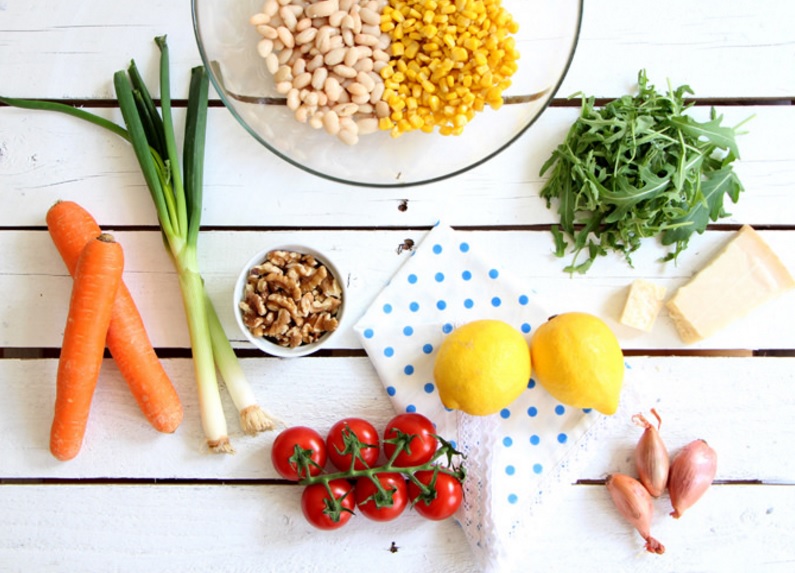 How Small Changes in Your Cooking Can Make a Big Difference 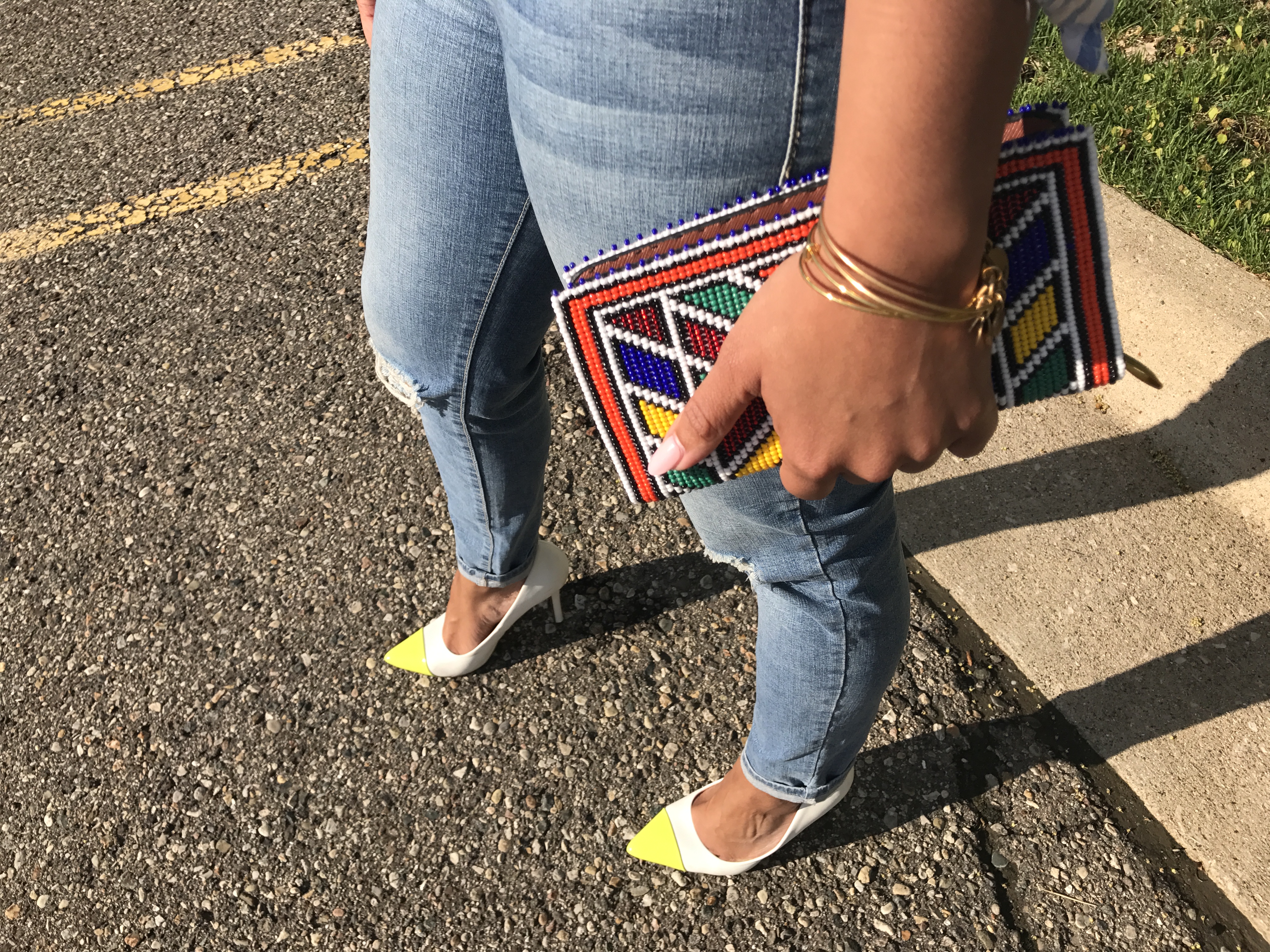 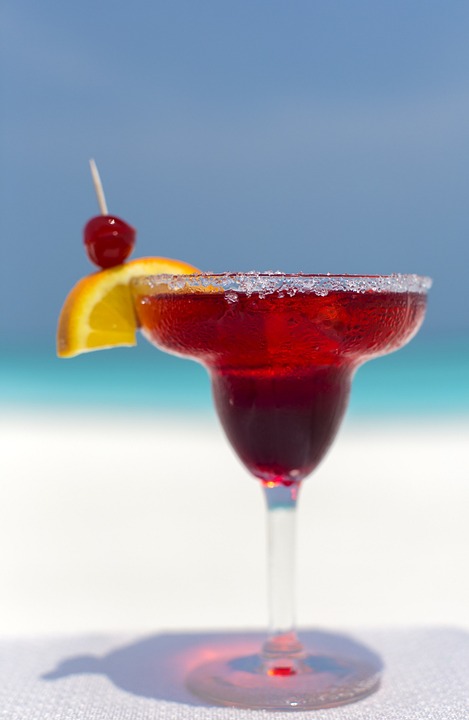 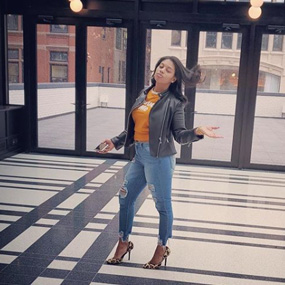 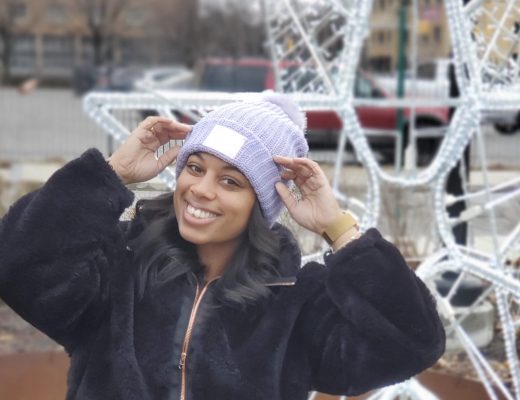 Fashion with a Purpose 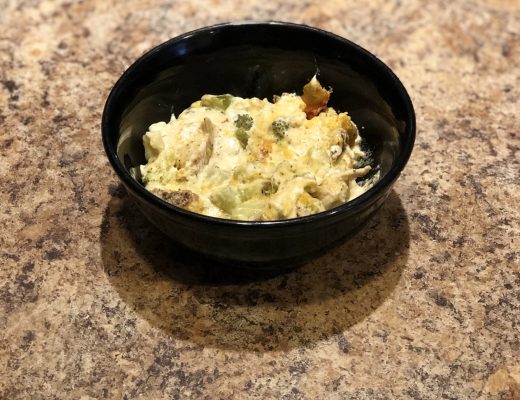 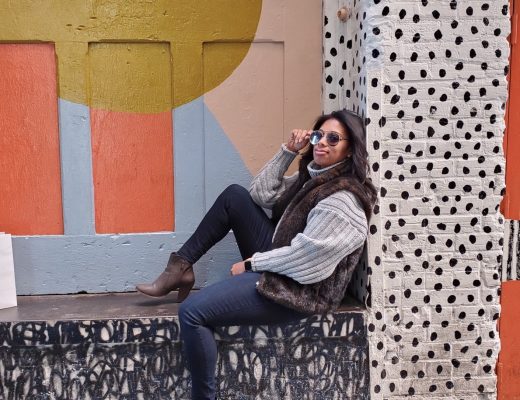