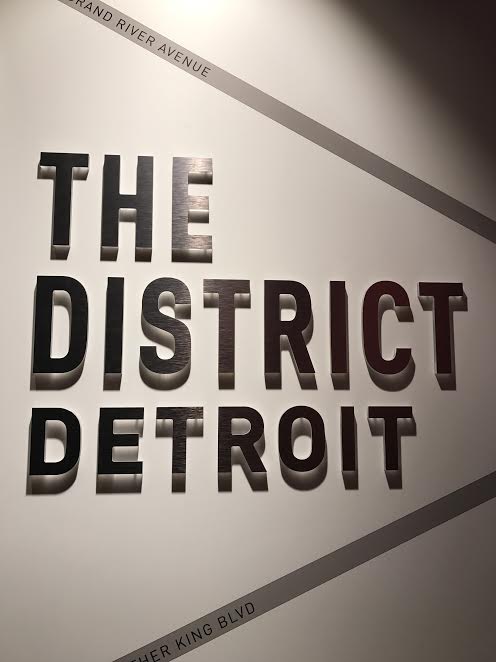 With the anticipation getting stronger for the completion of Little Caesars arena, my visit to The District Detroit Welcome Center made me want to share some exciting findings with all of my Detroit players! 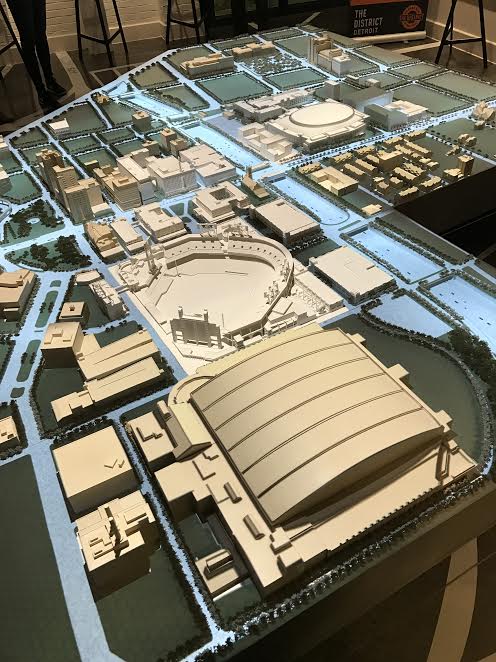 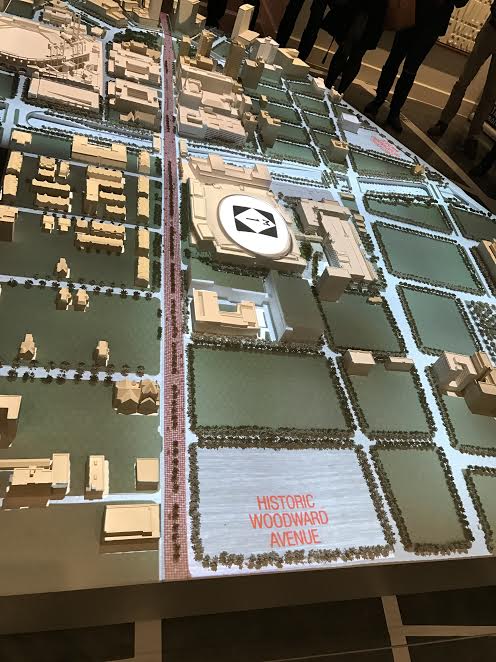 Thanks to Visit Detroit and Travel Massive, I was able to get a glimpse of what’s to come over the next few years between Little Caesars Arena, and the surrounding area. So, without further ado, here are 10 things you need to know about The District Detroit (Detroit’s entertainment block including Comerica Park, The Fox Theater, Ford Field, and Little Caesars Arena)! 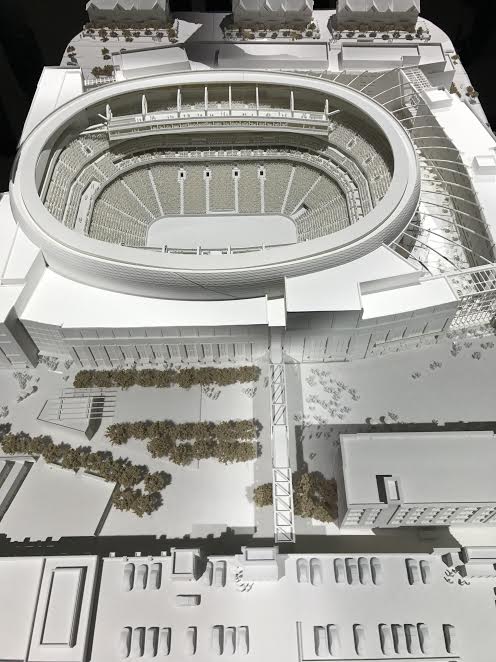 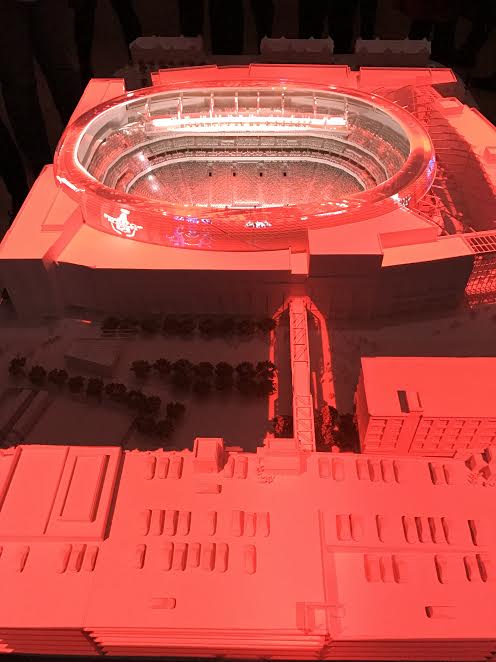 **Thanks for reading; you’re F.A.Bulous 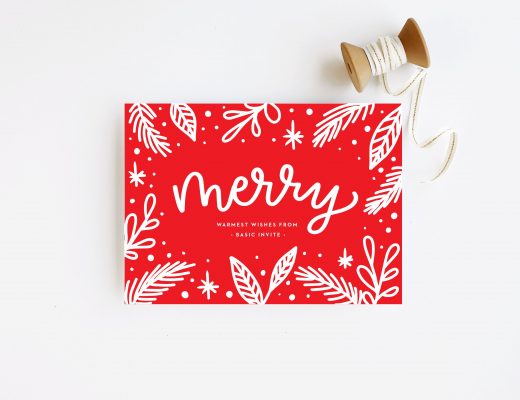 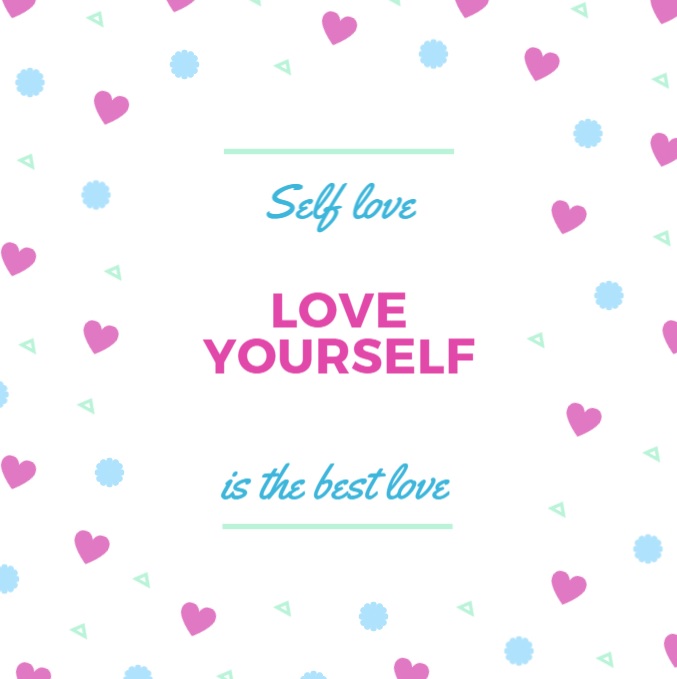 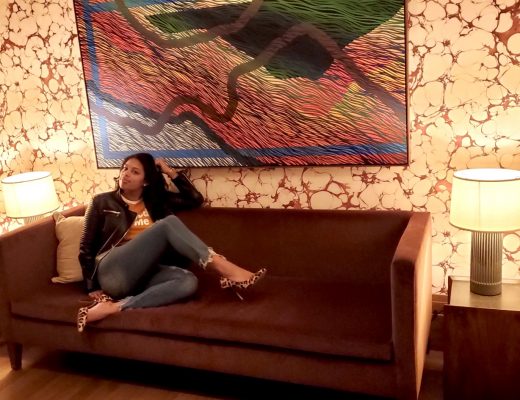 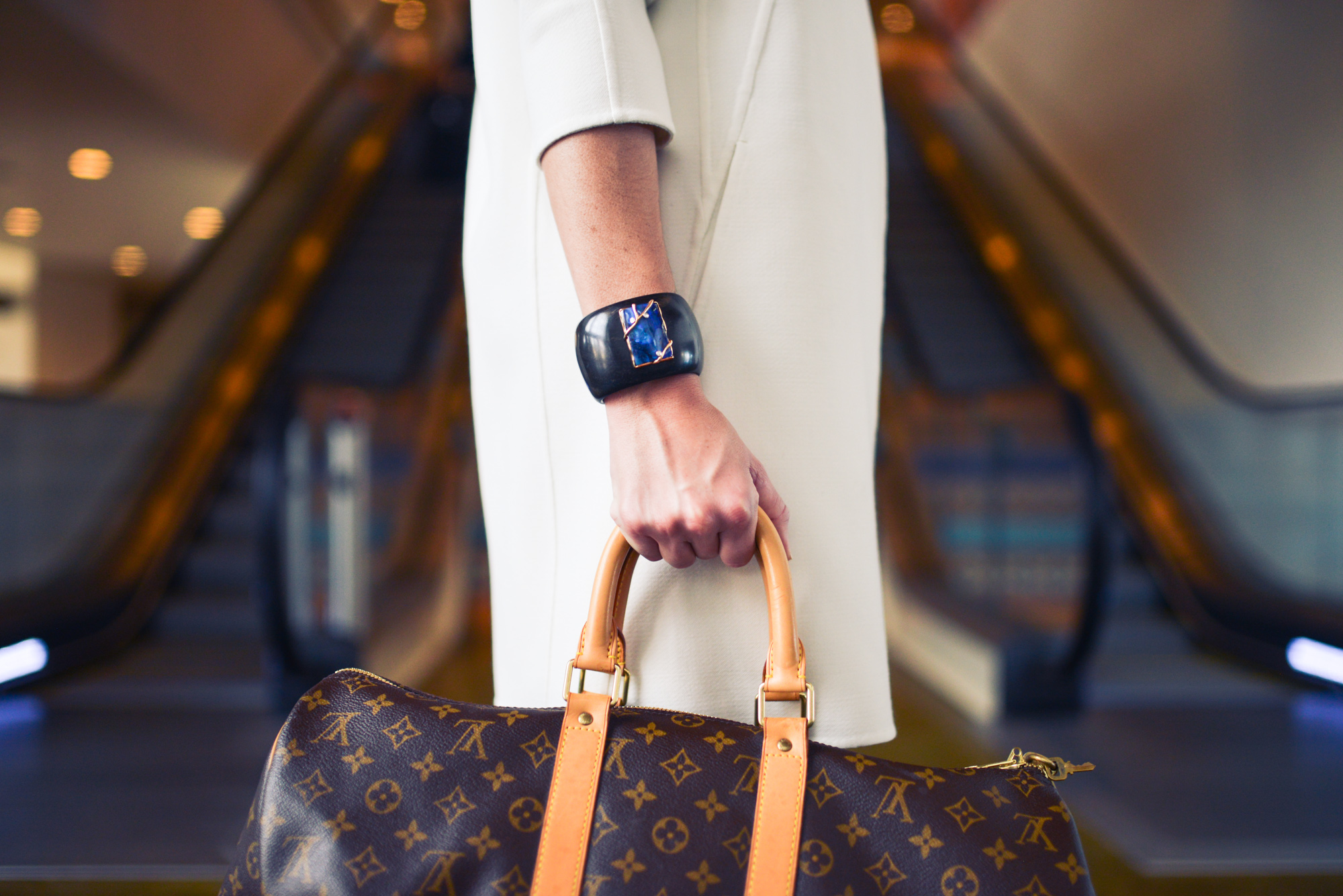 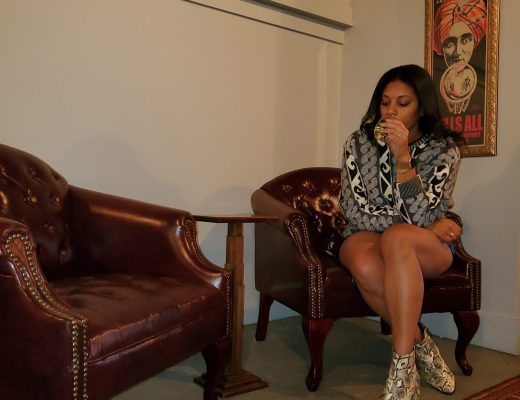 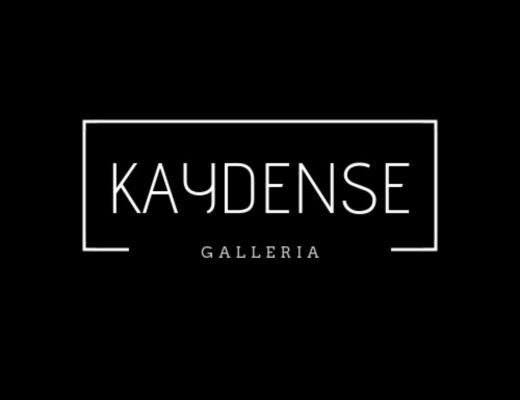 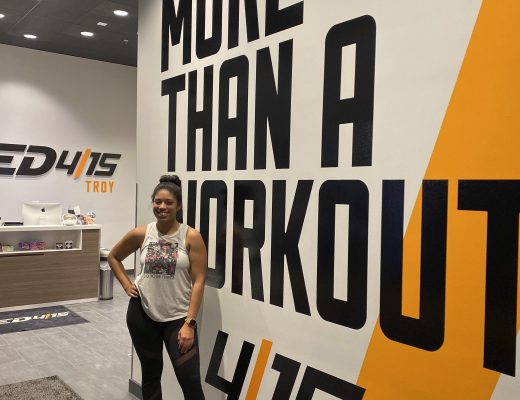